Home of the Promenade Choirs 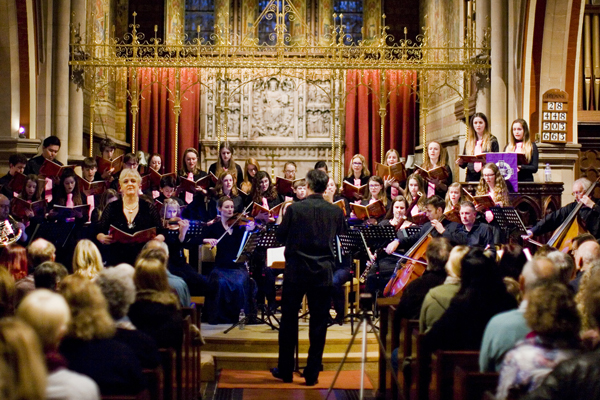 Based in Hersham, Surrey, the Promenade Choirs offer a range of outstanding choral opportunities to residents of Walton-on-Thames and surrounding districts.

The choirs' Musical Director, Christopher Goldsack, set the Promenade Choirs up as a way of making his expertise as a singing teacher and experience as a singer accessible to the younger members of the community. The Youth and Junior Choirs are fun, non-auditioned ensembles, but they work hard and expect to acheive a really high standard. Christopher also runs a chamber choir for adults - this high quality Project Choir comes together for short projects a couple of time a year. 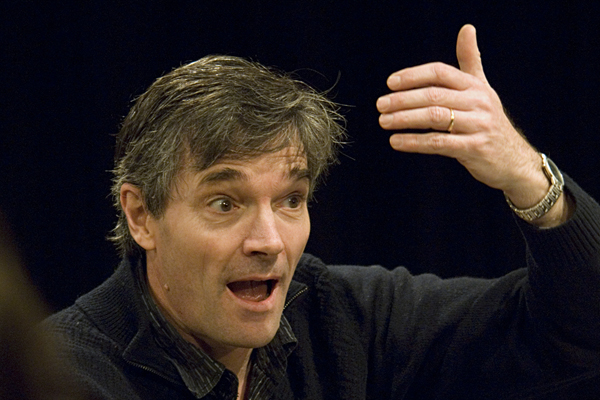 Christopher Goldsack had a distinguished performing career that saw him winning major international singing competitions and taking part in operas and concerts throughout Britain, Europe and on tour around the globe.

Also a qualified classroom physics teacher, Christopher now has fine reputation as a singing teacher, running the Promenade Choirs to bring his expertise to the wider community.

The Walrus and the Carpenter by Percy Fletcher
The Promenade Junior Choir singing this setting of Lewis Carroll's nonsense poem at their Easter concert in St. Peter's Church, Hersham, on March 20th 2022.

The Legend of Tom Bawcock
The Promenade Junior Choir singing this lovely cantata by Matthew Jelf at their Christmas concert in Christ Church, Esher, on December 5th 2021.

The next Promenade Choirs concert will be at St Peter's Church in Hersham on 10th July 2022. Repertoire will include Snow White by Jonathan Willcocks and a variety of songs from the musicals and pop ballads.

Continuing the tradition of a major oratorio performance at Easter, the first post-pandemic oratorio chosen was Chris Williams's haunting Tsunami Requiem. Performed At St. Peter's Church in Hersham, this was requested by several members of the choir who had sung it when we performed it last in 2016.